1:48 MiG-23 MF/BN "Flogger" 510002798
Art.Nr.: 510002798 Art.bezeichnung: 1:48 MiG-23 MF/BN "Flogger" Model Dim.: 35,2 cm EXTRA CATALOGUE - ONE MODEL – 2 VERSIONS SUPER DECALS SHEET The Mikoyan-Gurevich MiG-23 had its maiden flight on 10th June 1967, and on 9th July it was unveiled to the public at the Domodedovo airshow, receiving the name "Flogger" in NATO code. The particular new feature of this aircraft were the variable-geometry wings, unprecedented in the history of Soviet aeronautic construction; nonetheless, the development time was relatively brief for such an innovative project, and the first pre-production variant went into service as early as 1971.A ground attack variant, the MiG-23BN, was also developed and was the backbone for a more specialized assault version named MiG-27. The last MiG-23s in front line service were retired from Russia and Warsaw Pact front-line aviation regiments around 1999-2000.There are some small numbers of these aircraft still servicing in Middle East recent wars, as recent Libya and Syria conflicts. 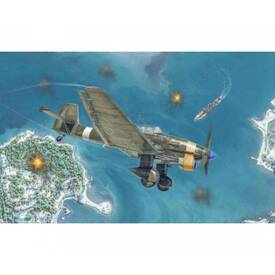 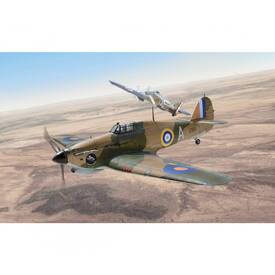 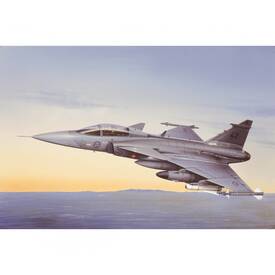